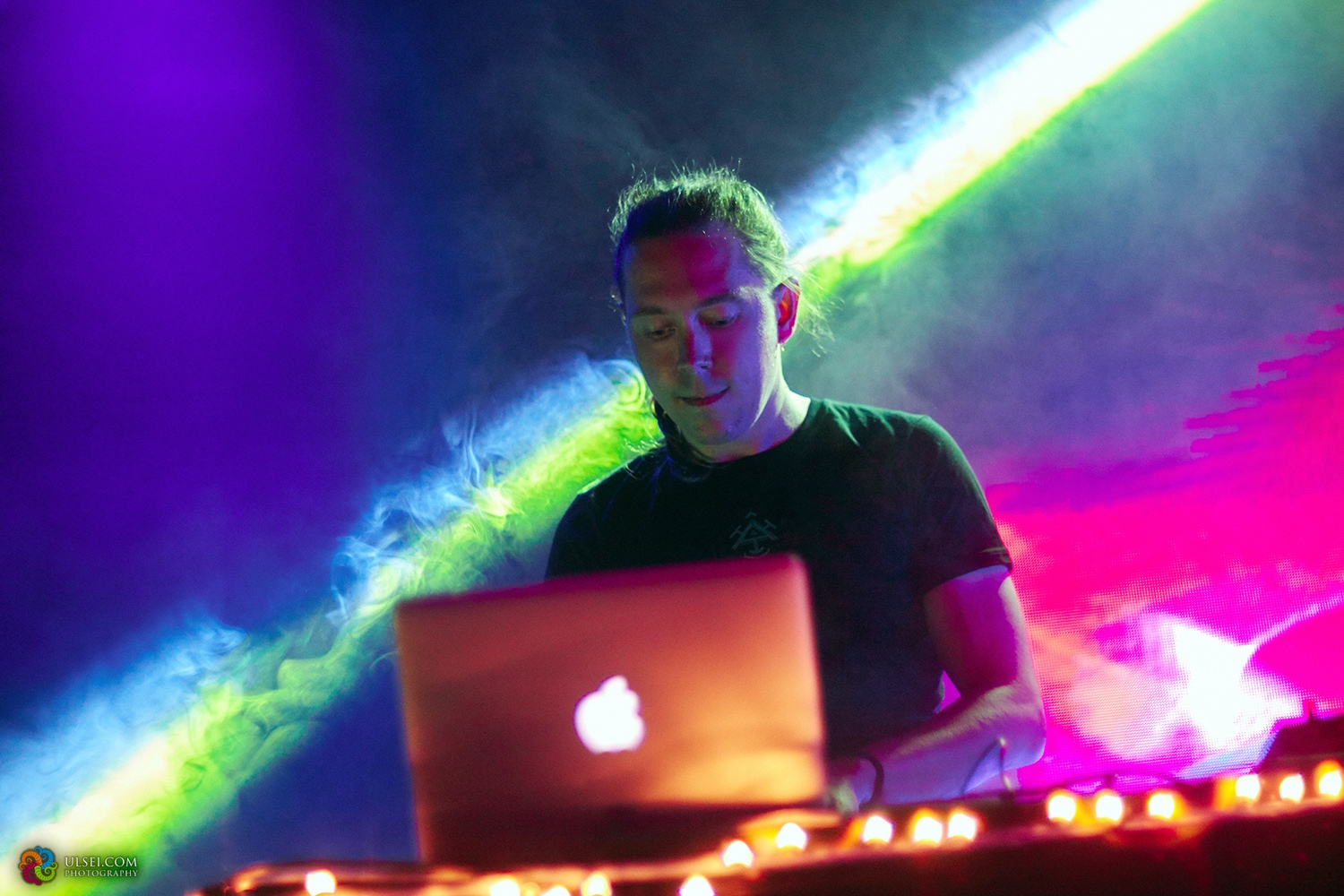 Liquid Crystal is an electronic composer from Russia. His own music is a mixture of chillout, dub, psydub, psychedelic, Middle Eastern and Eastern European music, and Indian ethnic sounds.

Liquid Crystal’s music — it’s a light positive tune and charming vibe both in clubs and at festivals, from the stylistic club scenes of “Brooklyn”, “Pravda” and “Vermel” in Russia to the underground scene of the “Besarabia” bar and the “Duplex” club in Israel.